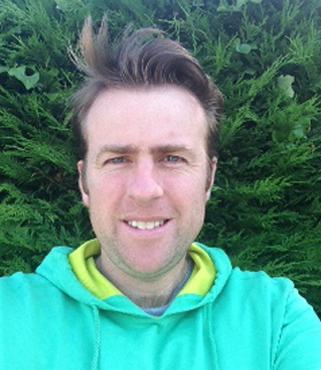 Keiran is the founder and owner of Montagu Academy as well as one of its Lead coaches. He has a significant background in sport, both as a player and coach. In tennis, he represented Gloucestershire, the West Midlands and Great Britain Catholic Schools as a junior and went on to captain the University of Liverpool Men’s tennis team. During his time in Liverpool, he achieved a degree in History and reached the last 16 of the British Students Championships on two occasions. He holds a CCA Performance Coach (UKCC Level 4) qualification in tennis and has, over the years, gained further qualifications in a variety of sports.

Prior to the formation of Montagu Academy, Keiran was the Director of Extended School at St. Peter’s RC High school and established many successful partnerships throughout the community. The creation of St Peter’s Tennis Academy occurred under Keiran’s leadership and culminated in placing as the 5th ranked school in the UK, all over a 10-year period. He has also coached tennis to junior International level.

In 2013, Primary School sport was founded under the St. Peter’s banner and over the first two years, the programme saw coaches delivering sport in 15 primary schools across the County. It was the growth and development of this programme that would eventually create the blueprint for Montagu Academy itself.

Away from his work, Keiran likes to travel and his other hobbies include playing and following football – he is a Liverpool FC season ticket holder. 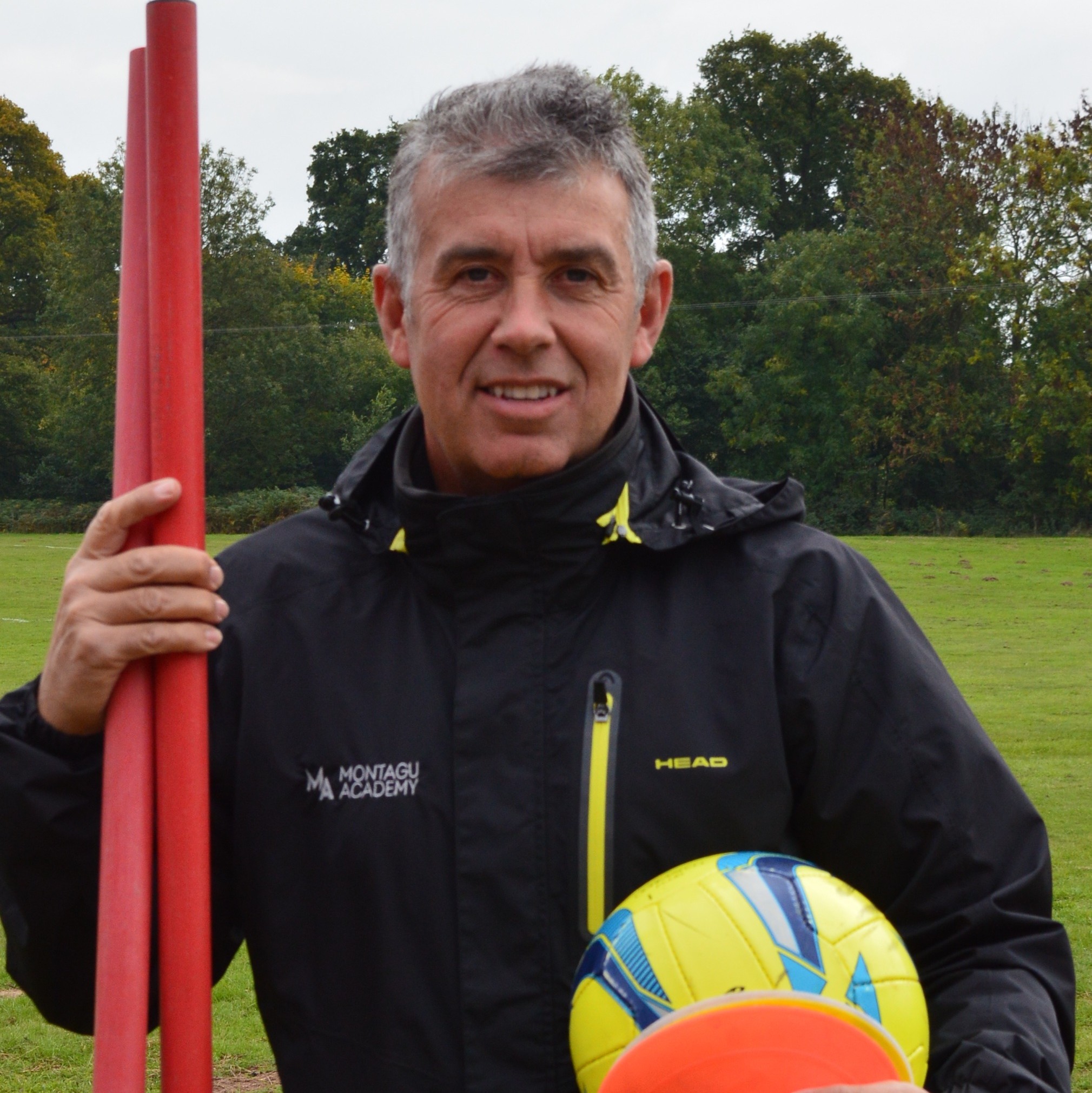 Allan is a Lead Coach and comes to Montagu Academy from a background as a professional football player and coach. He currently holds a UEFA B FA Level 3 football qualification as well as supplementary sporting qualifications. His specialist area is football and teaches both goalkeeping and outfield. In addition to working with Montagu Academy, Allan also coaches and scouts for West Bromwich FC, Aston Villa FC and most recently Chelsea FC. He has a passion for grass roots sport, has consistently scouted, and developed players to Academy level and beyond. This is mainly through his own independent goalkeeping academy, which has produced 37 goalkeepers who have gone on to play at professional clubs.

When he is not producing top quality footballers, Allan’s hobbies include travelling the UK in his motorhome, being a devoted Grandad (!) to his various Grandchildren and maintaining and managing his properties! 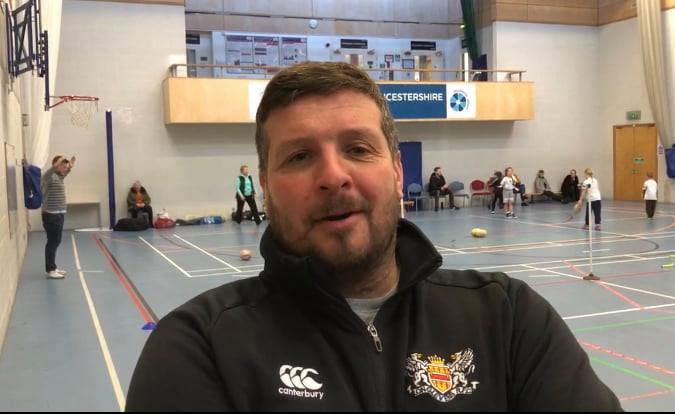 Lee is a Lead Coach for Montagu Academy with a background as a Professional Rugby player and coach. During his playing career, Lee represented both Gloucester RFC and Worcester RFC. Since his retirement from professional rugby, he has coached for, and been involved with, numerous clubs and set-ups including; the Gibraltar National team, Dean Close School and local club, Longlevens RFC. In addition to his rugby background, Lee also holds additional qualifications in a variety of sports.

Away from Montagu Academy, Lee spends his spare time supporting his five children’s own sporting ambitions, many of whom compete to a high level in their own right. He also likes to walk and train his Dalmatian puppy, Clover! 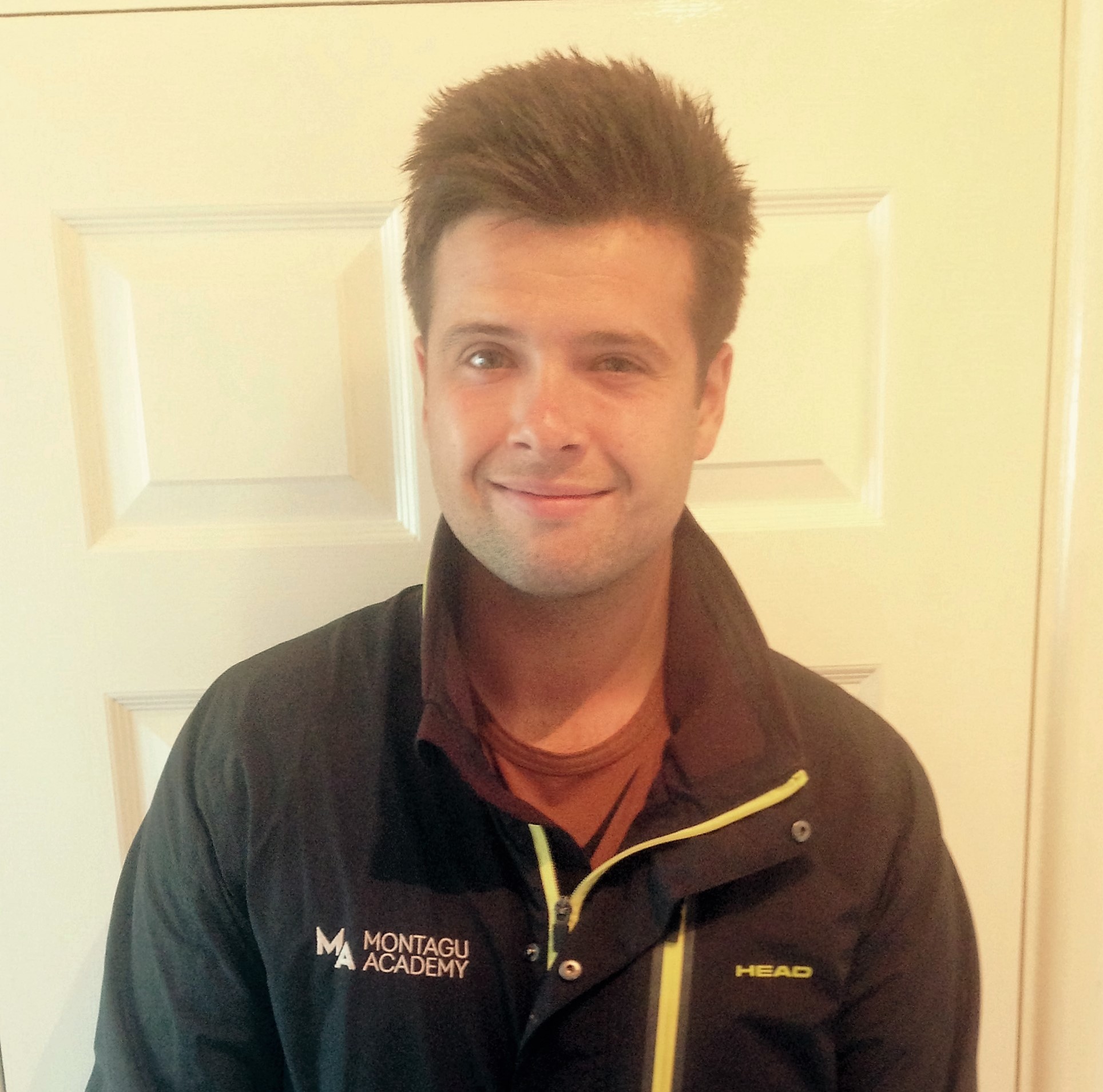 Oliver is a Lead Coach and Programme Manager for Montagu Academy. Oliver’s background comes from a High Performance playing level in both Tennis and Rugby. He has represented Gloucestershire in both sports and competed all across the country. Perhaps the highlight of his junior playing career came in 2009 when he represented St. Peter’s RC High School in both the Daily Mail National Rugby Cup Final at Twickenham as well as the National Schools Tennis Finals – St. Peter’s were runners-up in both competitions. He holds a variety of sporting qualifications including; Multi-Skills, tennis, rugby, football and more….

Oliver has been a part of Montagu Academy since its inception but was also a key part in the development and success of St Peter’s Tennis Academy, both as a player and coach. Since his playing days, Oliver has gained a degree in Psychology and subsequent Master’s degree in Forensic Psychology from the University of Gloucestershire.

Oliver’s hobbies include; both watching and playing sport, being outdoors, cooking, health & fitness and walking his naughty, but very cute Collie dog Winnie. 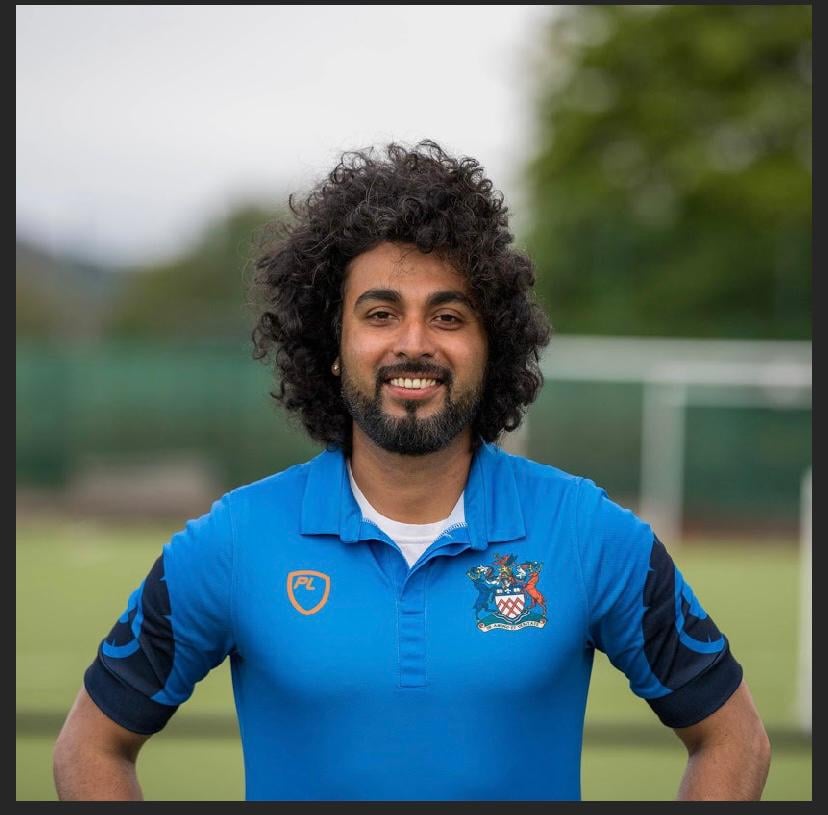 Harry is a Lead Coach for Montagu Academy and comes to the company as a specialist in hockey. As a player, Harry represented his native Hong Kong in hockey and enjoyed a successful playing career competing Internationally. Since his retirement from playing, Harry made the choice to further his education by moving to the UK and studying at the University of Gloucestershire. He is currently in his final year as a PE and Sports Coaching student and upon completion of his degree is hoping to stay in sports coaching and education. Despite his busy schedule, Harry has become an integral part of the Montagu Academy team and continues to coach alongside his studies. Harry has coached to International junior level in hockey and holds additional sporting qualifications.

Outside of work, Harry still likes to play hockey competitively, follow Liverpool FC and go ‘disco dancing’ when he has the chance!! 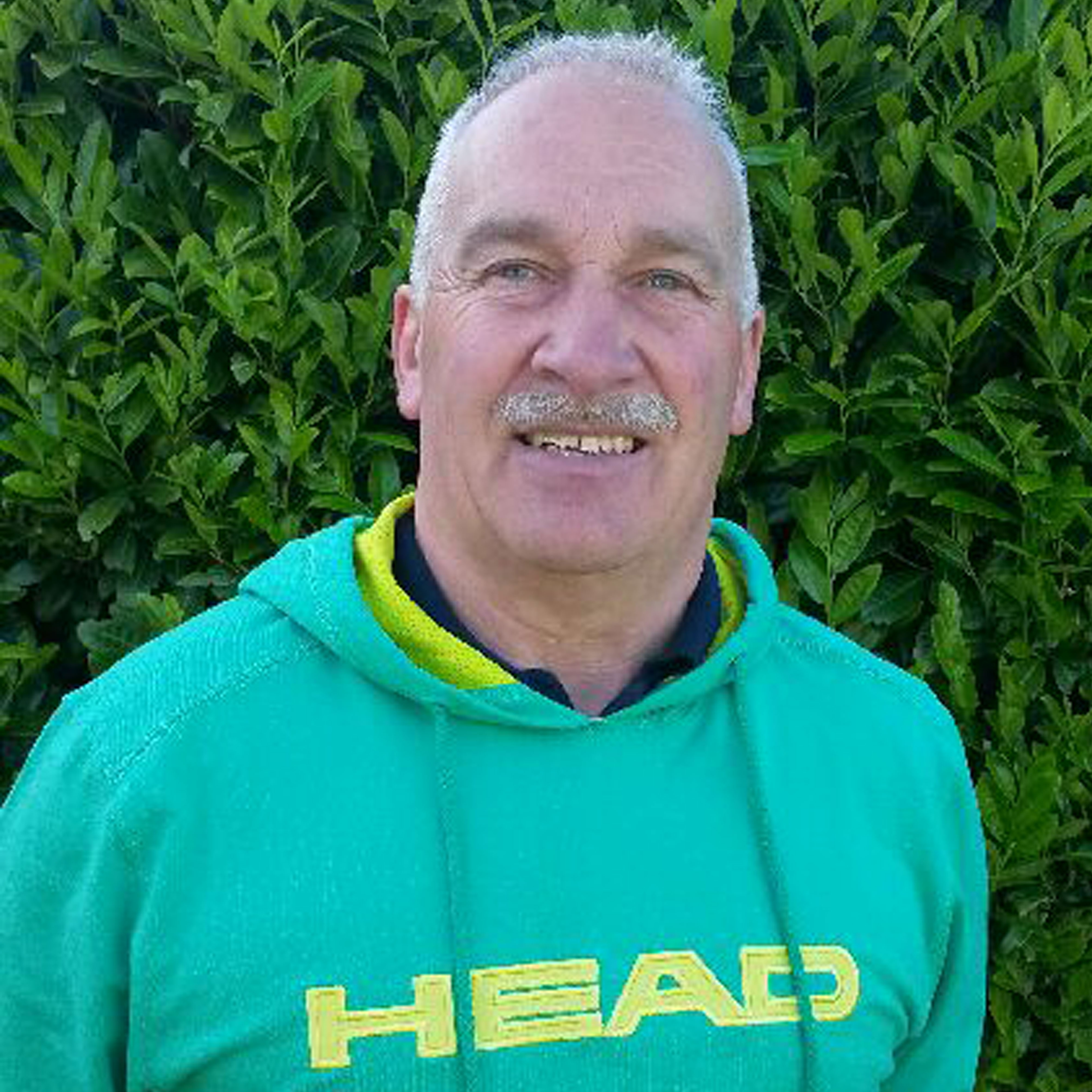 Dave is a former Professional Rugby player (Gloucester RFC) and the former coach of the National league side, Cinderford. Until his retirement he was also the Director of Rugby at the school where he was an Advanced Skills Teacher (AST), St. Peter’s High School. As a coach with St. Peter’s, Dave led the school to the National Daily Mail title in 2006 and to a Runners-up spot in 2009. He is responsible for producing in excess of twenty schoolboy Internationals as well as a series of professional players including; Adam Eustace, Marcel Garvey, Ryan Lamb and most notably, England International, Charlie Sharples.

Dave leads staff training and monitors the performance of our coaches in primary schools.

Our coaches and teachers are...

Qualified and specialists in their fields 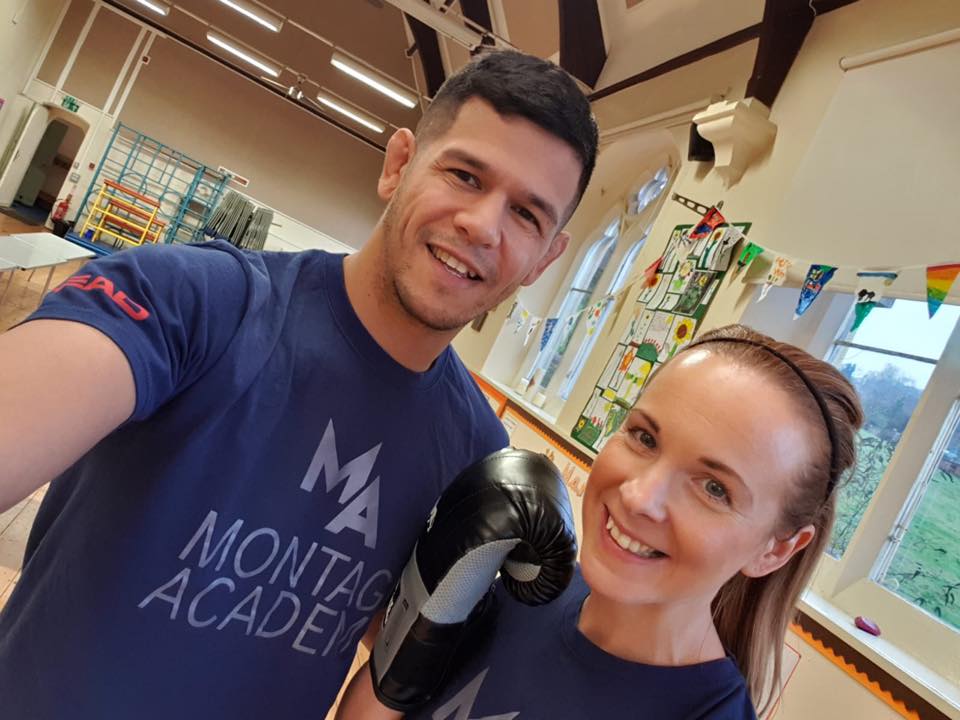 Stef and Oli are awesome! They obviously have tremendous knowledge of the subject but they put it across so well too!

Your team is fab and an asset to the whole programme.

We love Sir Allan at Harewood and look forward to his return in the summer term!

Very impressive consistency and high expectations (including organization and behaviour of the pupils). 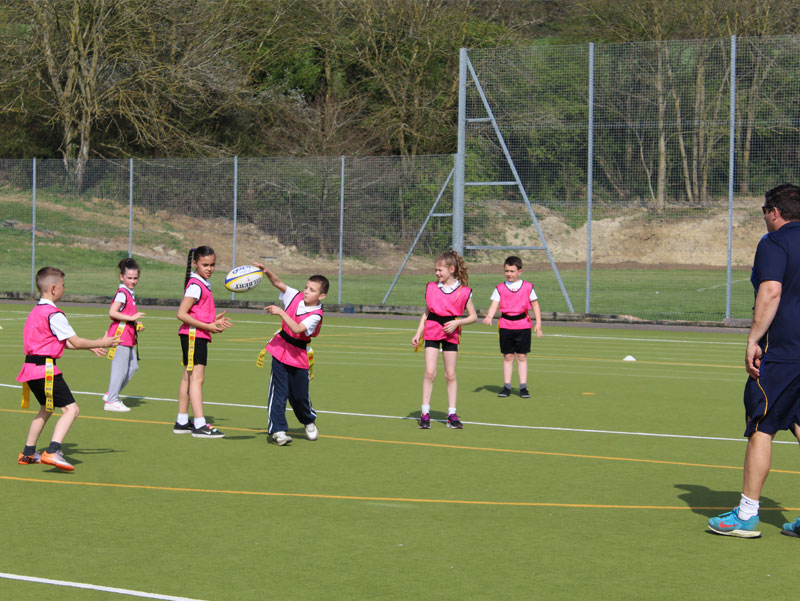 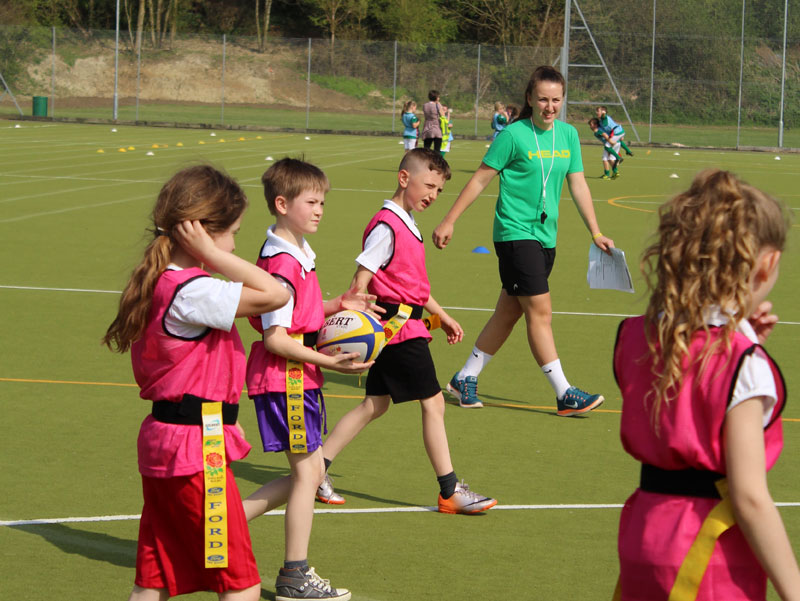 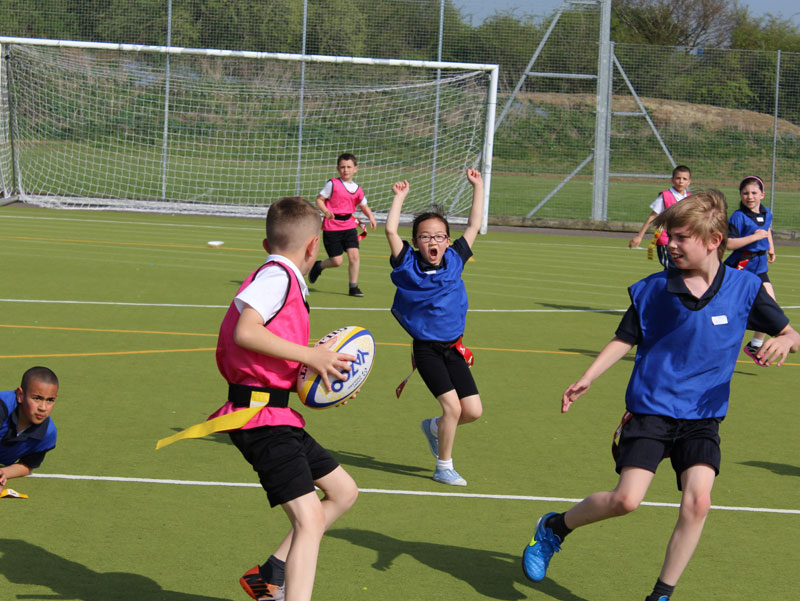 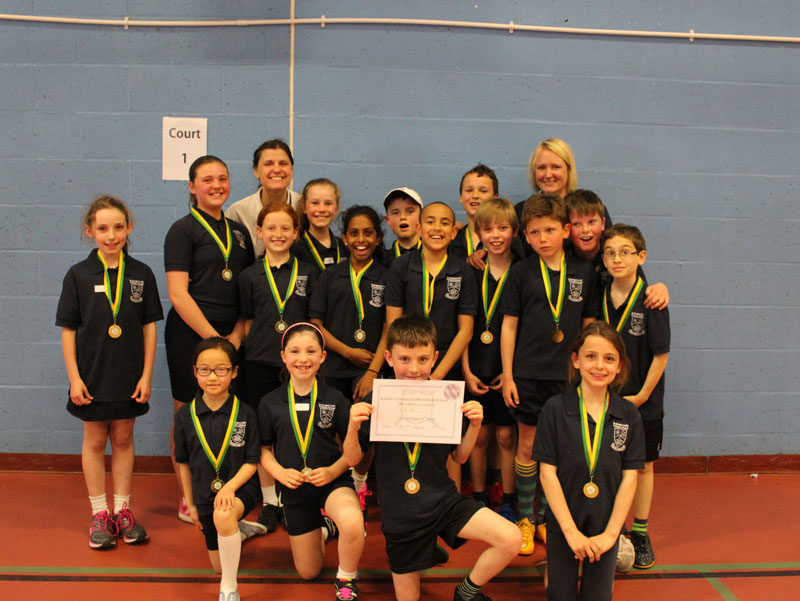 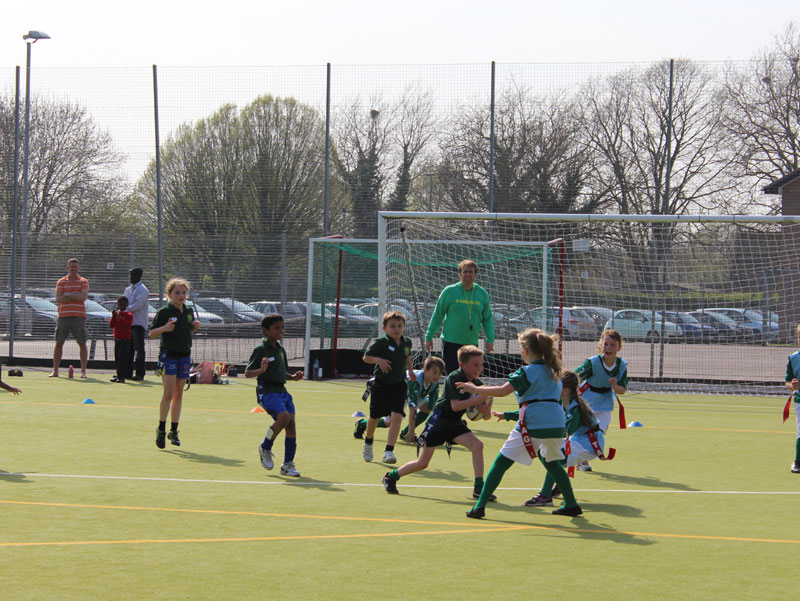 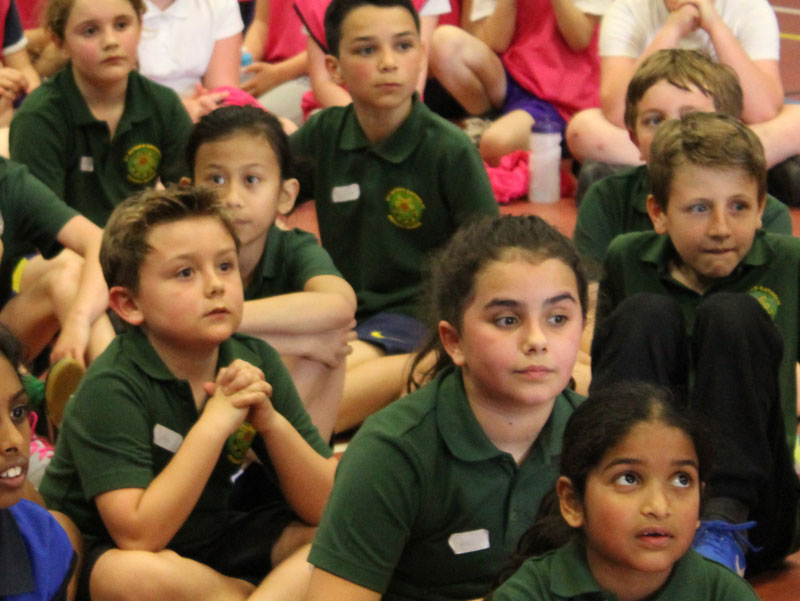 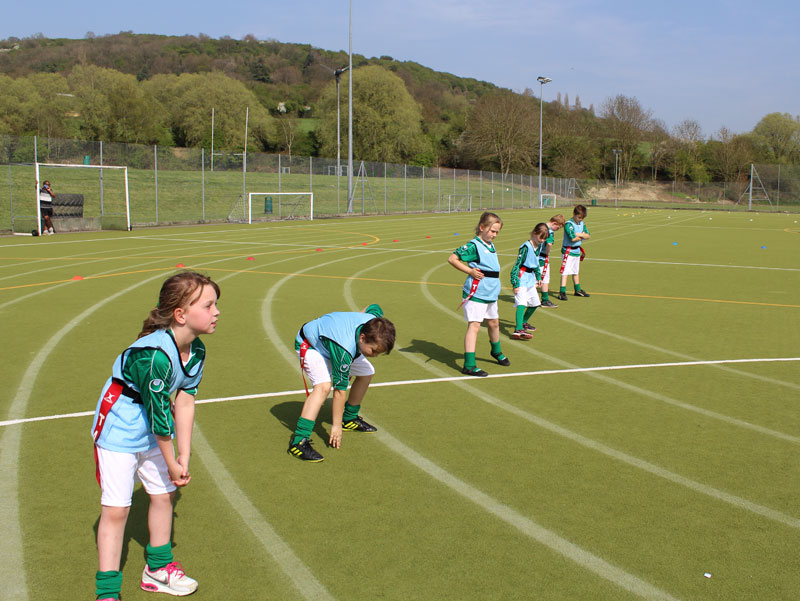 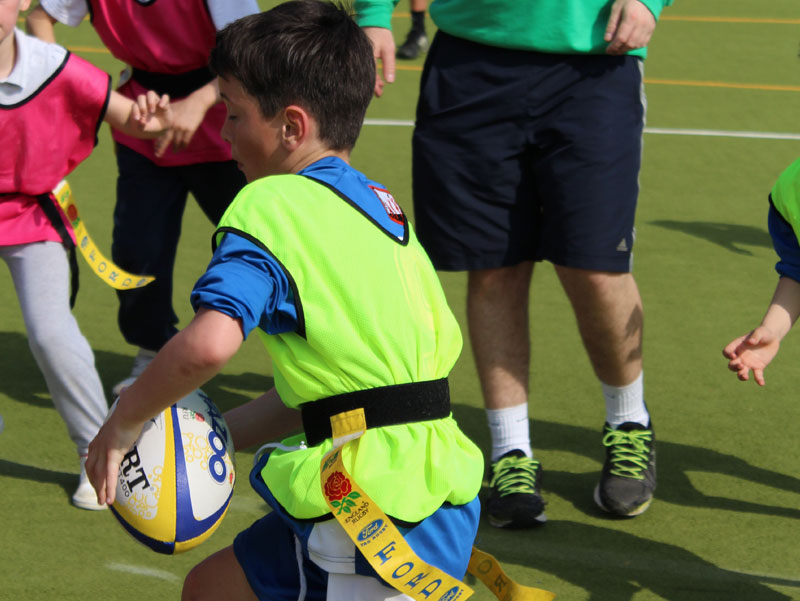 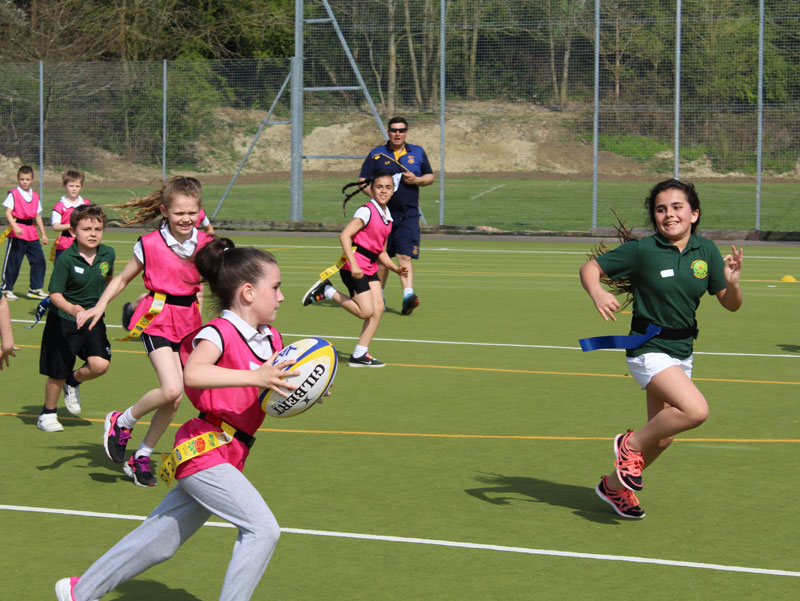 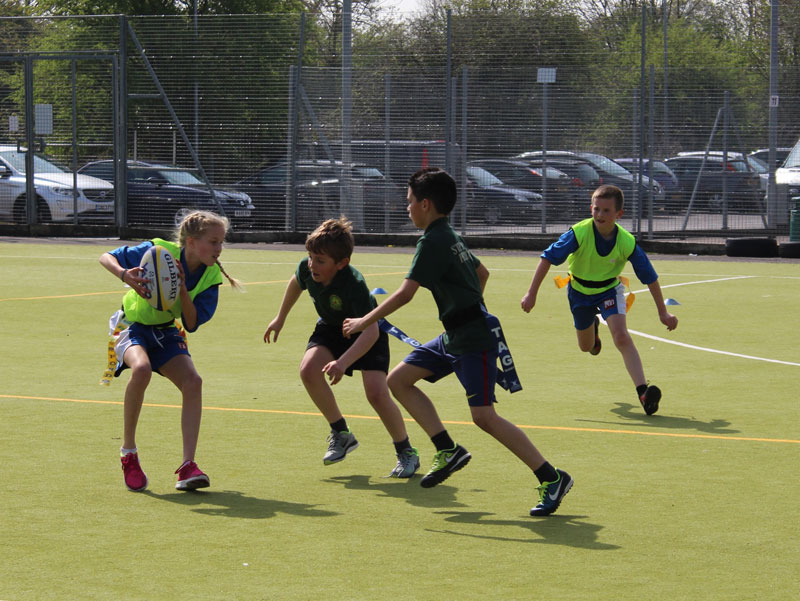