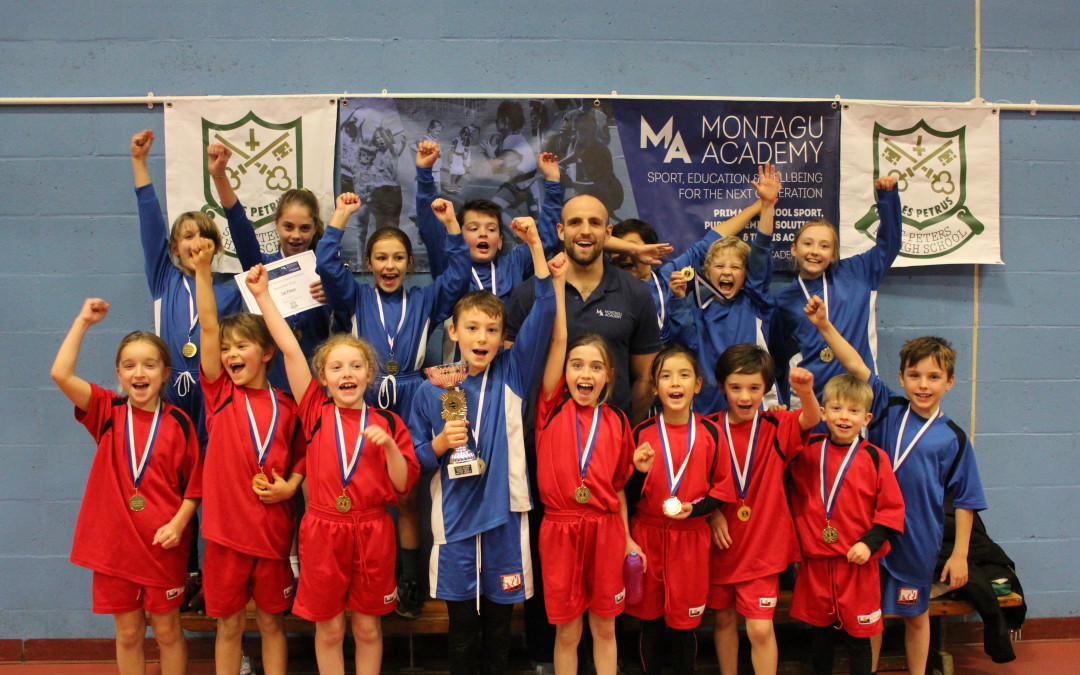 This winter edition of our sports competition brought together some very competitive match-ups, and showed how far the kids have come in the last year.  A year ago, some of these children were in the same place facing some of the same faces they did this time round, and competing in the same sports they did a year ago.  St. Peter’s High School, netball and tag rugby; the difference this time – the level of skill and competition.

You couldn’t blame St. Mary’s for sometimes taking the competition lightly, having won it the last five times.  However, with every competition, they seem to appear with even more fire in their bellies.  The thought of relinquishing their crown is unthinkable and brings out the best of their abilities.  They didn’t have it all their own way though, as some teams ran them close in both sports, but overall they once again came out on top as clear winners.  St. Greg’s and Tuffley clinched the next two places, and are beginning to cement their positions towards the top of the leaderboard.

Once again, we witnessed fair play from all teams – something we now expect from these teams as they have shown us how capable they are of maintaining their respect for others, in even the closest and most competitive of situations.

Next time, we hope to see these same faces, at the same location, showing off an even higher amount of skill and competition.

Thank-you to the schools who provided a team of children to compete, being Christmas it’s not an easy time to let kids out of school, but on the evidence of their efforts I’m sure it was all worth it. 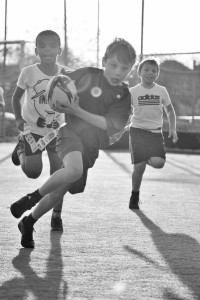 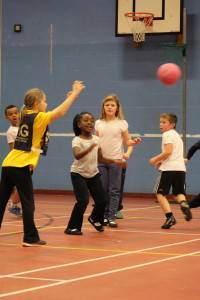 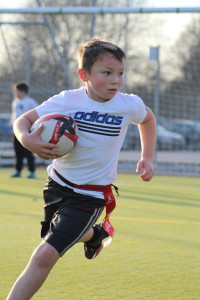